Izabelle Garcia is an artist and production designer working in New York City. Her focus in indie film highlights her attention to and reverence of the details that drive character authenticity. Trained as a fine artist, her breadth of work includes film, spacial design, interactive environments and objects for editorial fashion, fine art photography and food styling. She makes heavy use of the commonplace in her directing style, to reveal through unexpected detail, what is often overlooked.
‍
Her work includes Prop Master for the feature film “Lucky Grandma” of the Tribeca Film festival 2019, Set Dresser for the short film “Kimchi” named short of the year by Minikino films. Some of her commercial clients include Movado, Anna Sui, Heineken, Nordstrom, Fenty x Puma, Essie, E.L.F. She has been recently featured in NOTION and ISSUE magazine. 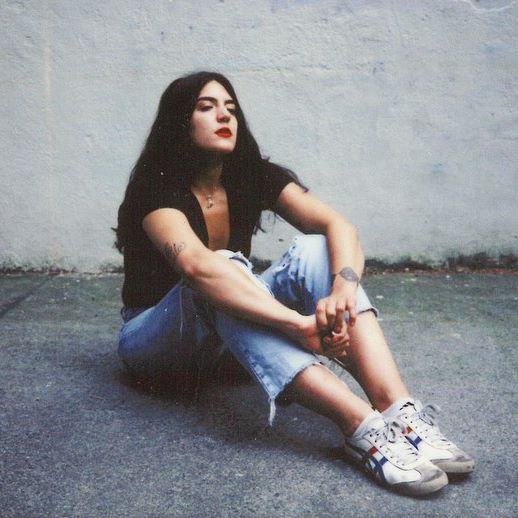 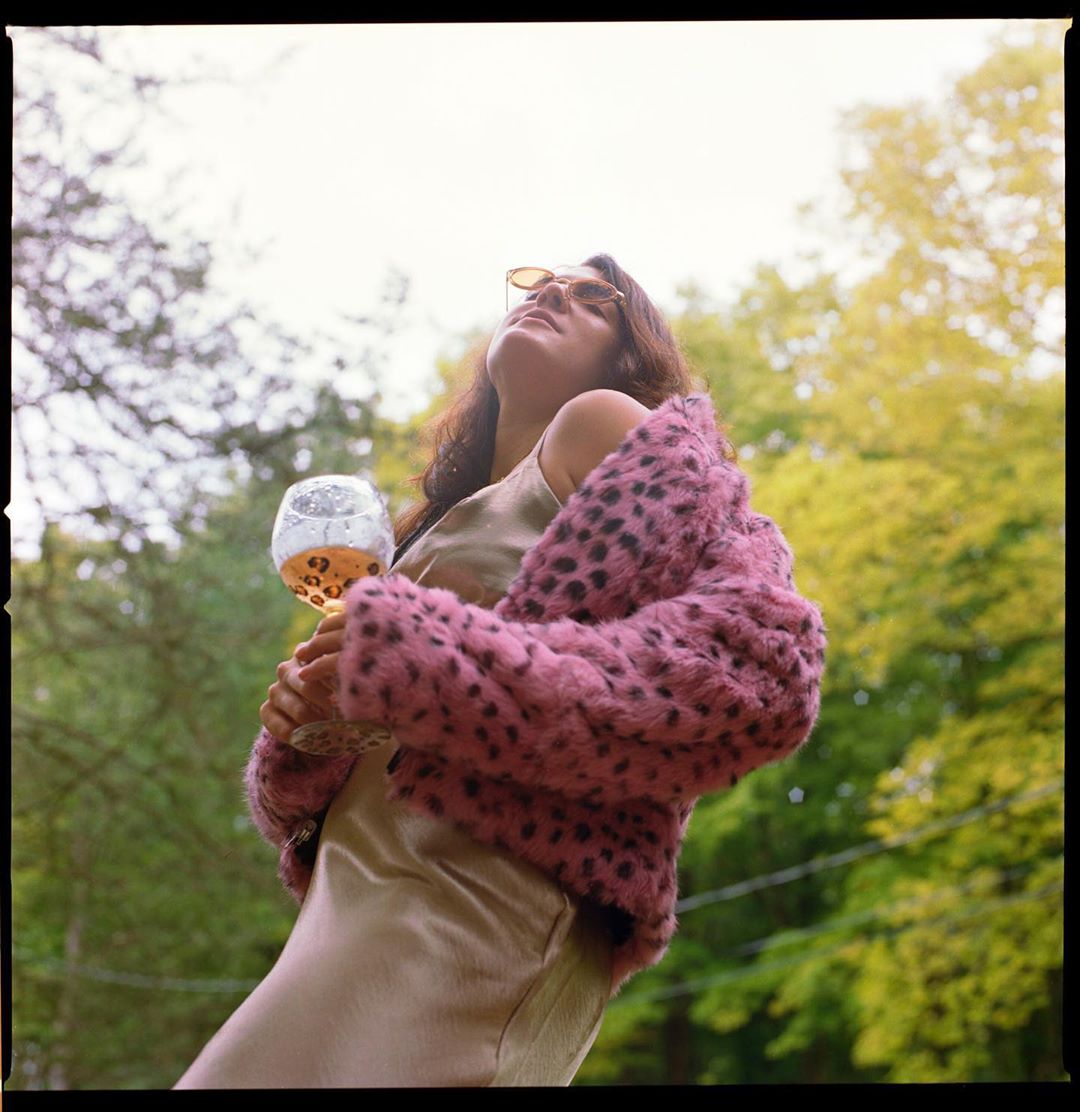